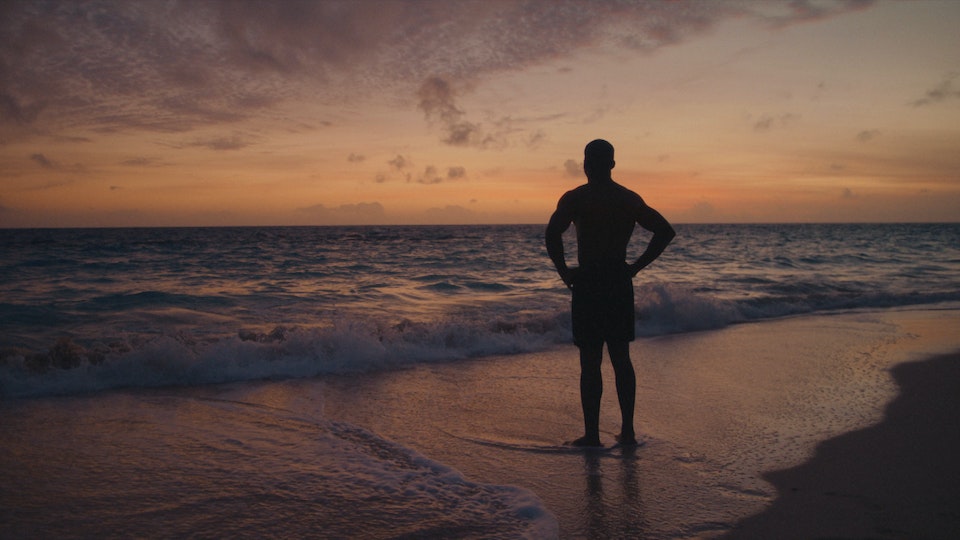 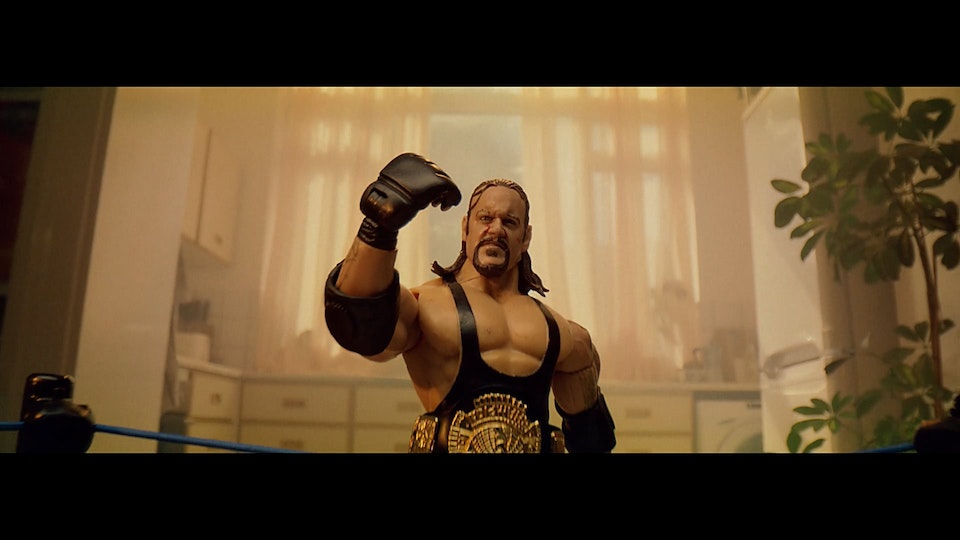 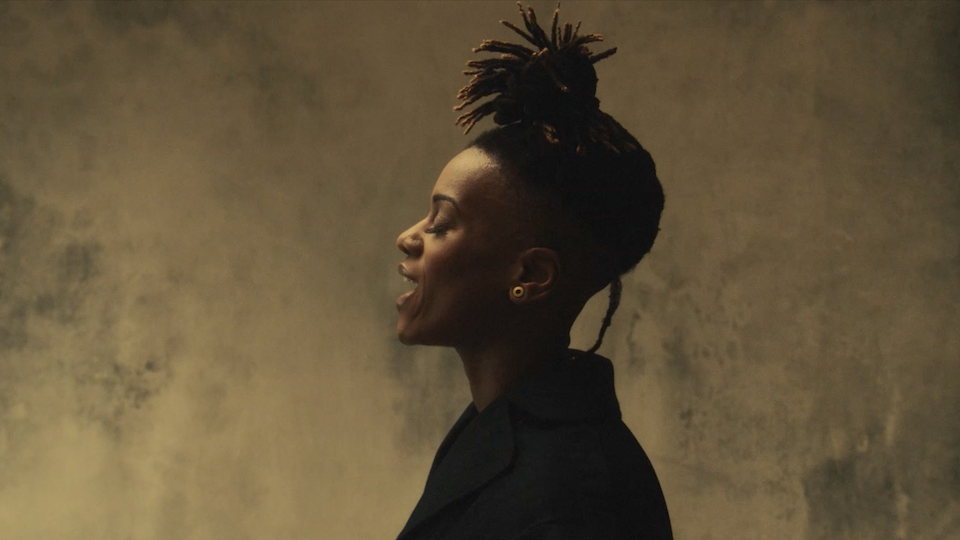 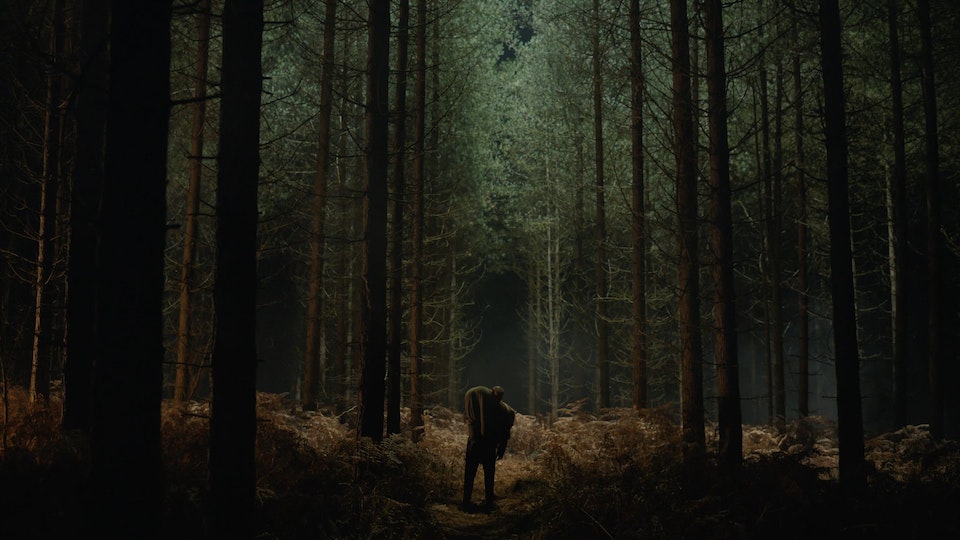 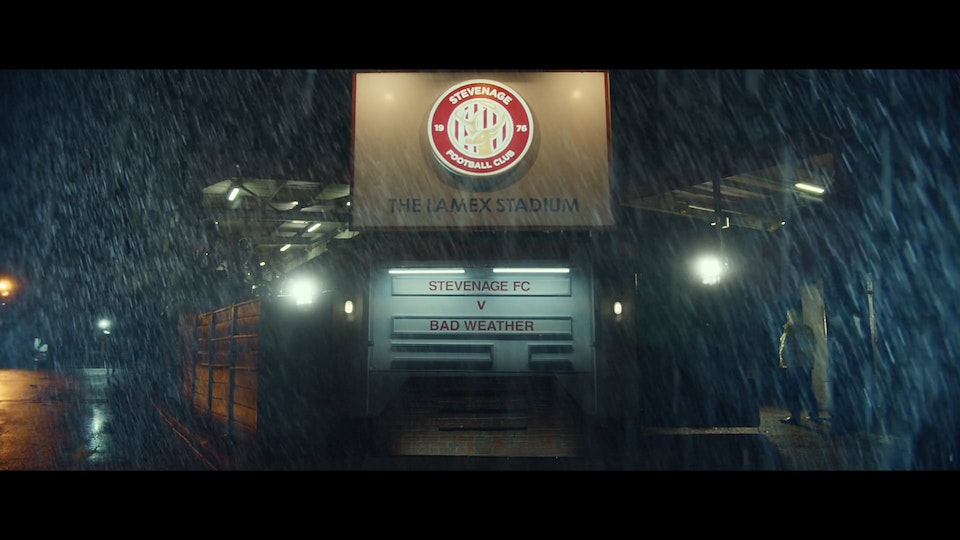 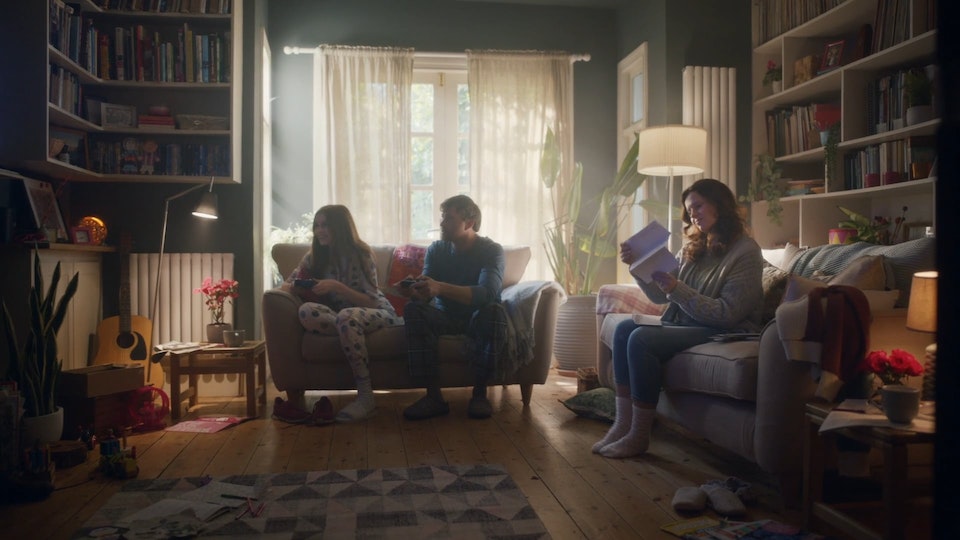 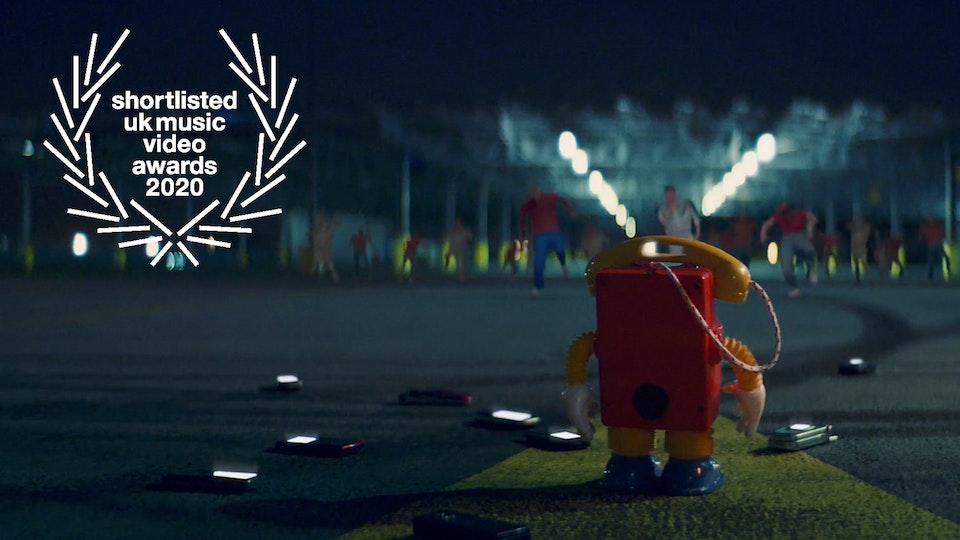 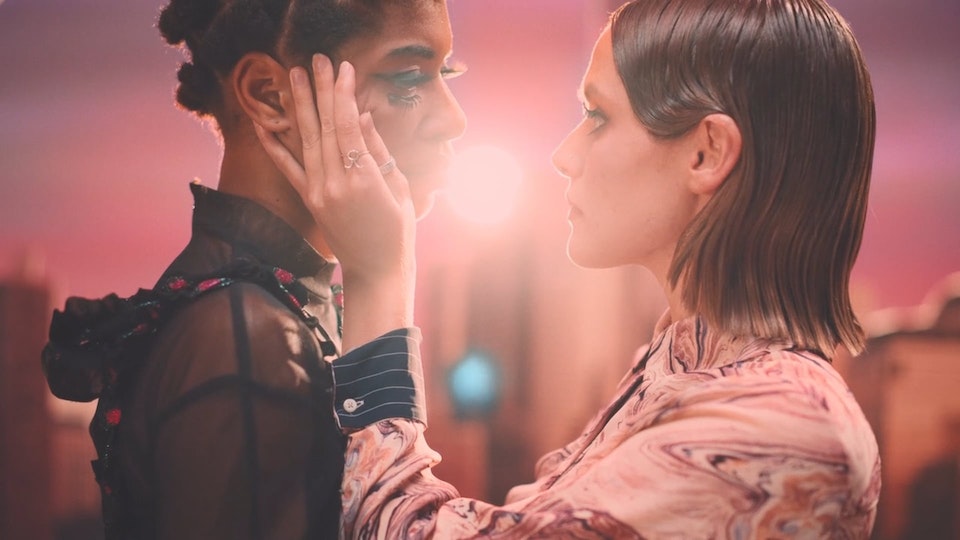 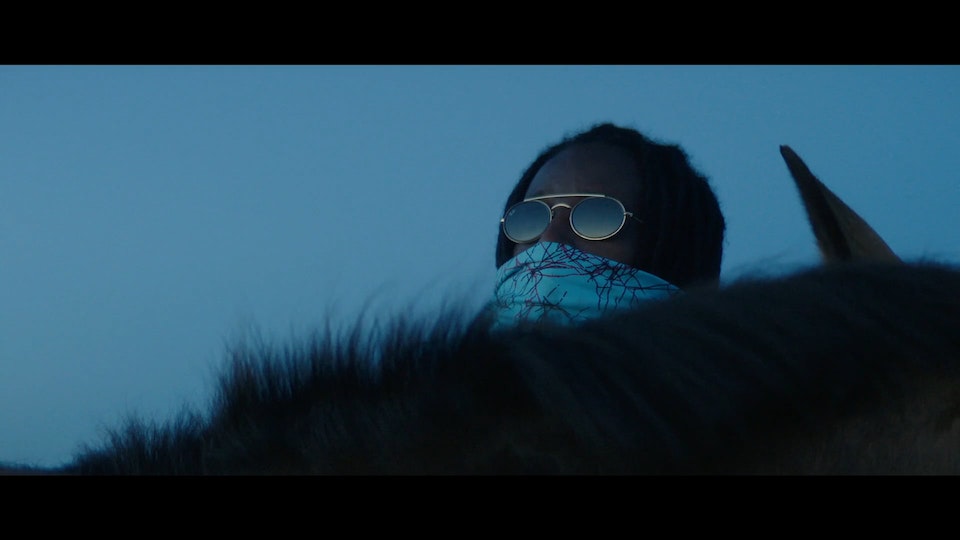 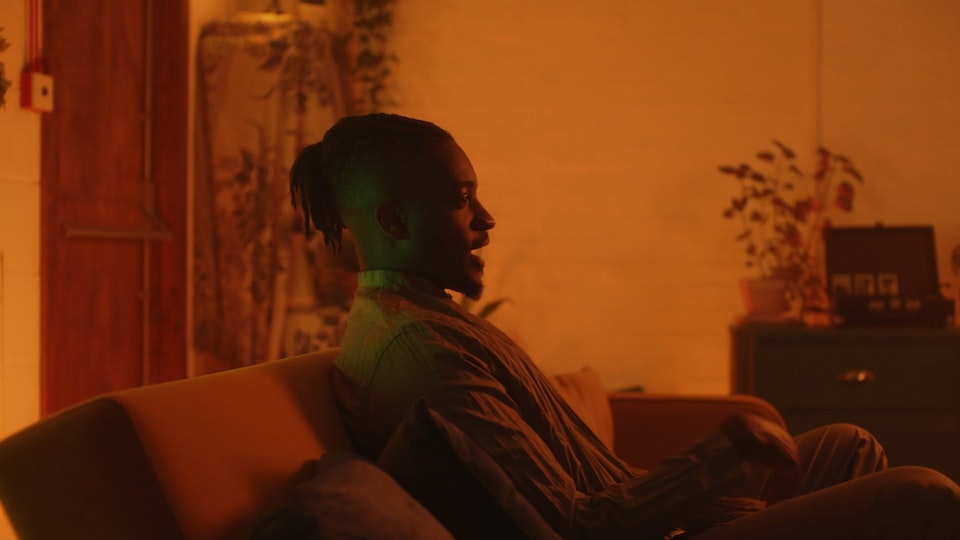 Guvna B // These Are The Days 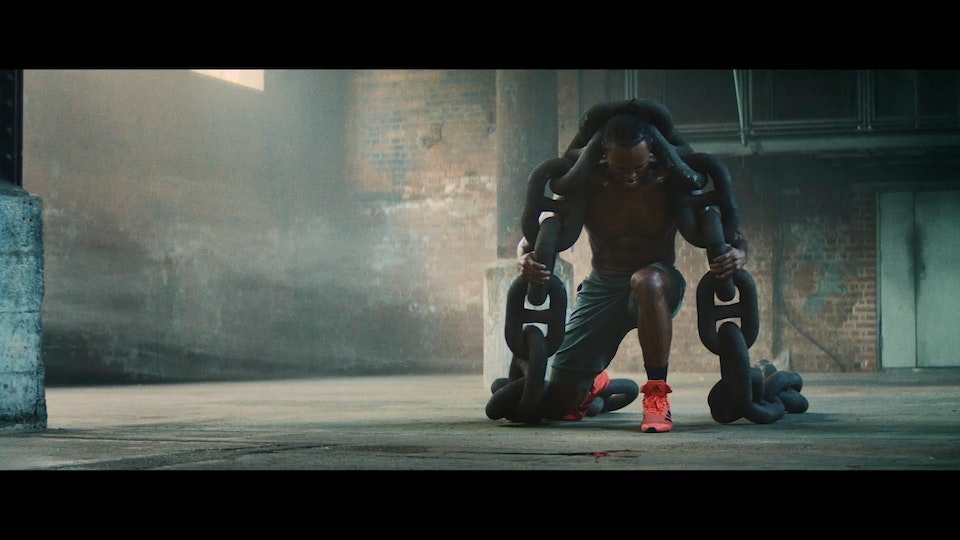 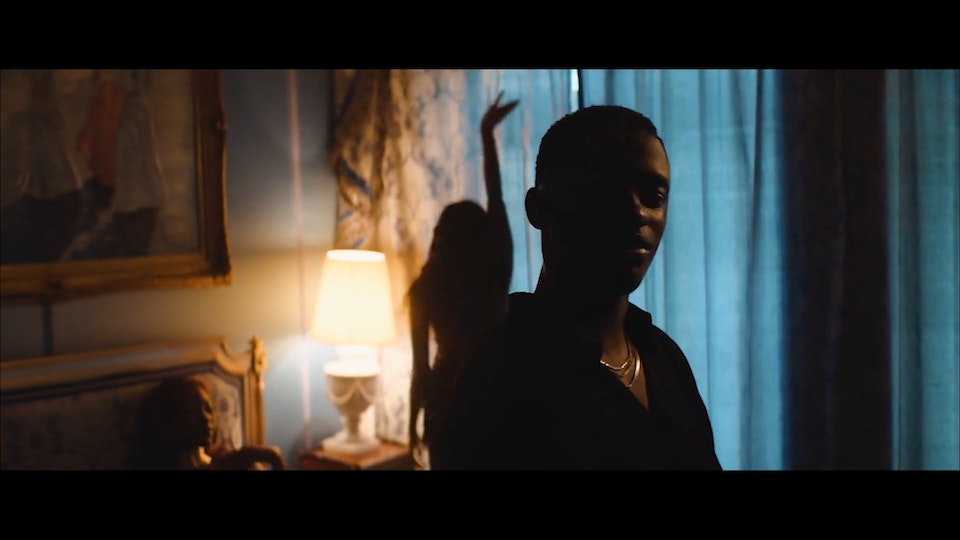 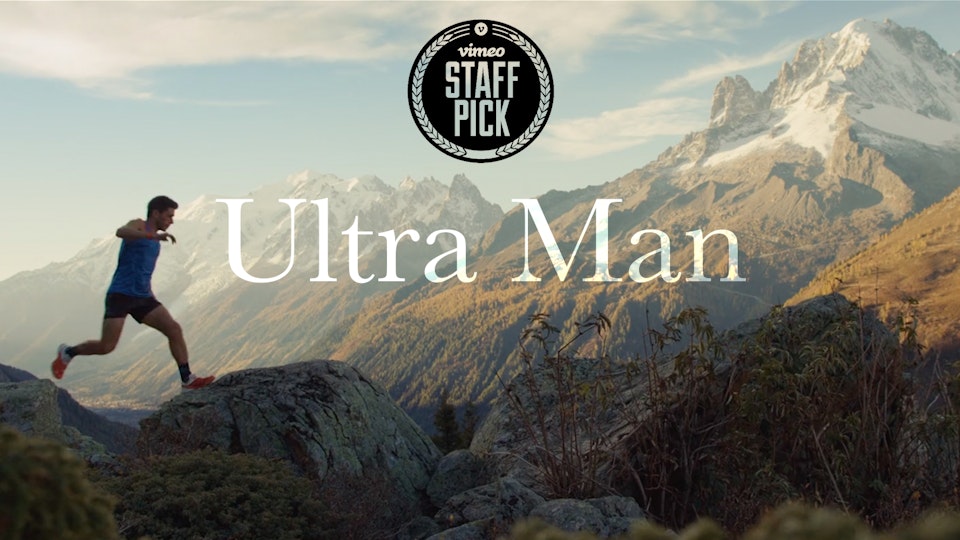 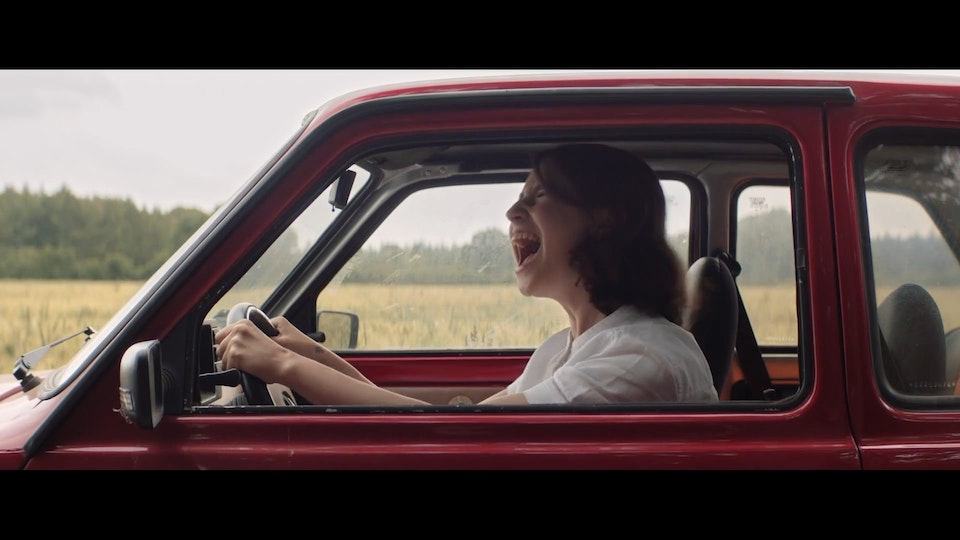 What In The World // Trailer 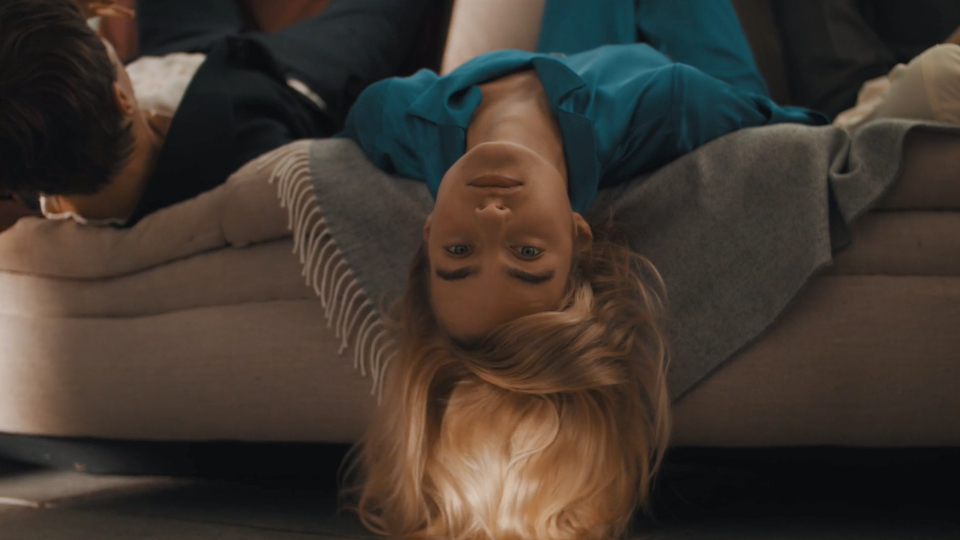 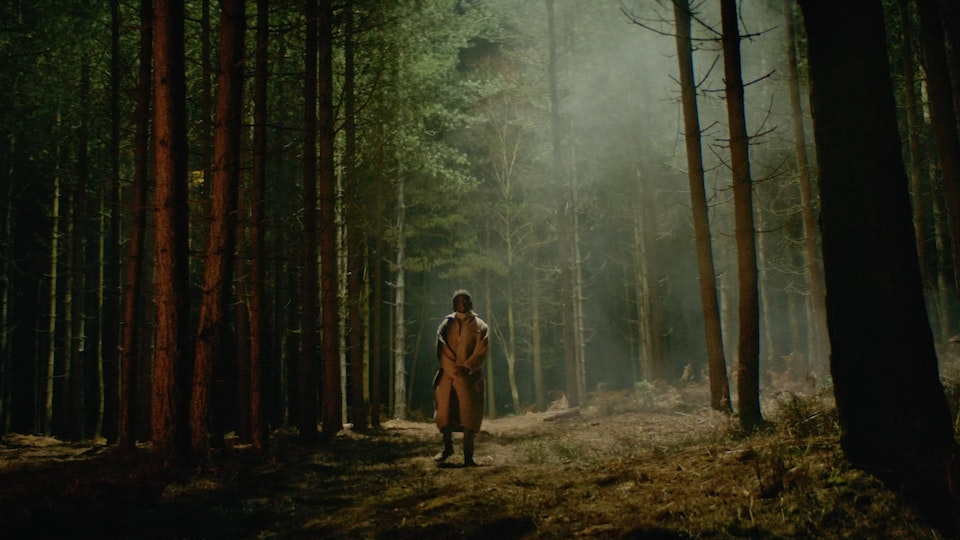 Guvna B // Watching Over Us 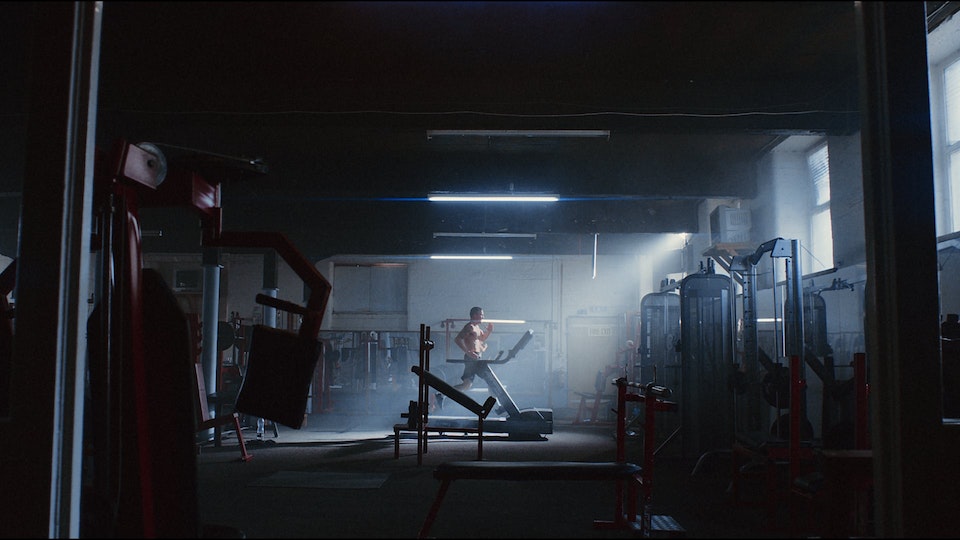 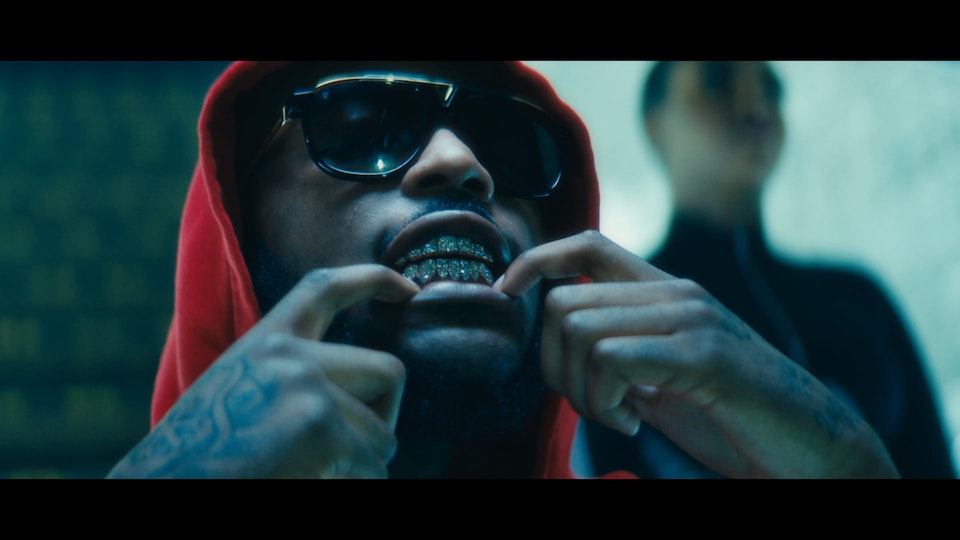 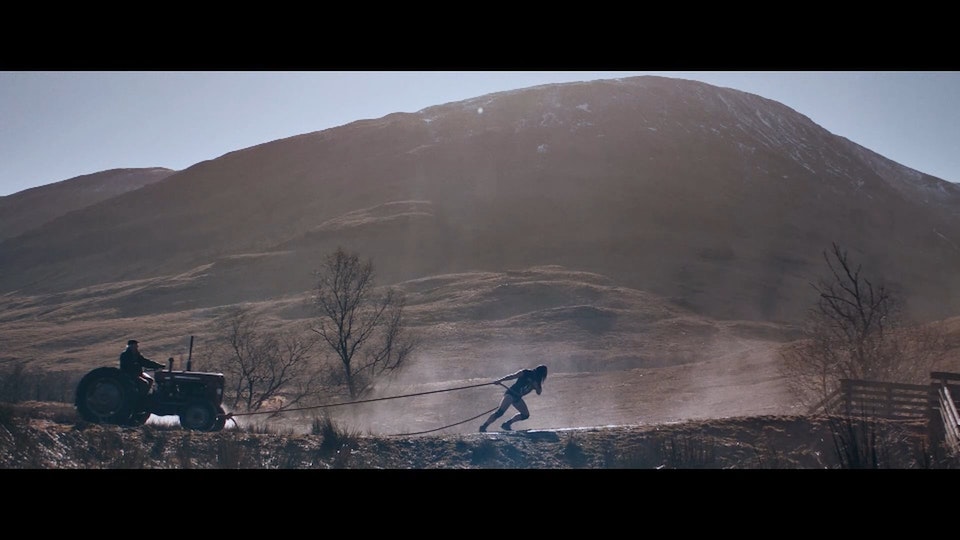 Hamish is a london based cinematographer loving working across various platforms of the moving image. His narrative work has been screened at festivals around the world; from Palm Springs Film Festival in California to the BFI London Film Festival, and also won a National Royal Television Society Award for his film 'Shadowed'. He has shot commercial work for Adidas, Jaguar, FIFA and BMW amongst many others and continues a passion for commercial and narrative production alike.

He received the Leverhulme Scholarship to study Cinematography MA at the NFTS, where he graduated in 2016 winning the Panalux cinematography award for his graduation film. In his spare time he likes building log cabins, playing tennis and fixing up his 1973 Commer campervan called MishMash.